If you have any questions please contact Anita Kowalska at anita.kowalska@amcham.pl or +48 696024104.

It is our pleasure to invite you to AmCham's November Monthly Meeting which will feature remarks from Mr. Bogusław Winid, Advisor of the President of the Republic of Poland; and a panel discussion on the economic and political outlook, with Mr. Michał Kobosko, Director of the Atlantic Council in Poland;Mr. Marek Matraszek, Chairman of CEC Government Relations, and Mr. Marcin Petrykowski, Region Head of S&P Global Ratings.

Poland's new Parliament will soon be sworn in and a new cabinet of Ministers named. Brexit has been moved again to January 31, with a general election coming soon and perhaps clarity to what will happen next. President Trump has recommended Poland for the Visa Waiver Program, which is a tremendous accomplishment and only adds to the warmth of Polish-American relations. A lot is happening at once, and politics and economics cannot be seen in isolation.

Will the UK actually leave the European Union? And what will be the political consequences? What lessons has Brexit for Europe and the economy? What lies ahead for U.S.- Polish relations, especially in the context of Poland's inclusion in the Visa Waiver Program, defense modernization, and energy security? Does the outcome of October's parliamentary elections in Poland matter beyond its borders? What more can we expect from a PiS government? How will the balance of powers check the ruling government?

Join us at the November Monthly Meeting to hear about these and other issues directly from our special guests.

American Chamber of Commerce in Poland

Connect with 66 people attending this event 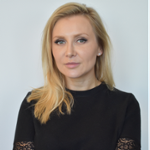 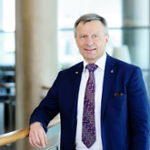 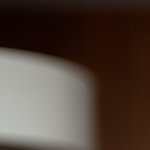 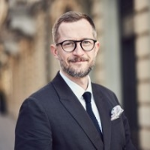 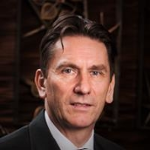 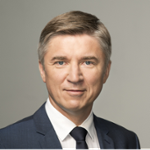 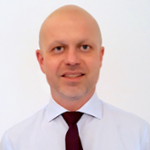