We are pleased to invite you to our March Monthly Meeting about upcoming election to the European Parliament. Our guest speakers will include: Witold Naturski, Deputy Head of the Representation of the European Commission in Warsaw; Dr Małgorzata Bonikowska,President, Centre for International Relations and Co-founder and President of THINKTANK institute and Bartosz Wiśniewski, Head of Research Office of the Polish Institute of International Affairs (PISM).

The topics of discussion will include the political landscape before and after the upcoming election to the European Parliament, as well as EU's most pressing issues such as Brexit, the digital tax, or mobility and migration issues. While the elections to the European Parliament aren't as extensively covered as national elections, they have become increasingly relevant and closer to home in recent years.

Join us at the March Monthly Meeting to hear about these and other issues important for the European Union.

Connect with 54 people attending this event 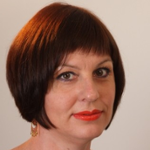 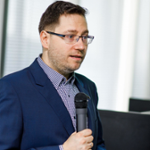 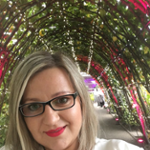 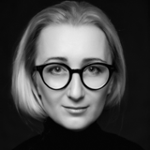 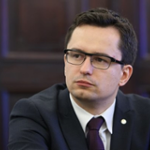 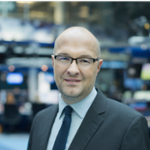 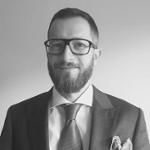 Ticket for non-members for approval