AmCham Poland has the pleasure to invite you to the

The condition for live participation in the meeting is to present a certificate of complete vaccination against COVID-19 or proof of recovery (digital or paper) or a negative coronavirus test issued by a medical facility, which cannot be older than 24 hours.

The Ark
The Ark

John Lynch, AmCham Kraków founder and AmCham Poland Board Member will make a short presentation on his reflections on 30 years living in Poland and then introduce his debut novel:

A story inspired by real events.

A young aspiring yet visionary designer-entrepreneur is building a successful fashion house in Poland, only to have it stolen by an unscrupulous and dangerous investor

"A fast-paced thriller written with the ultimate insider's perspective

of the inner-workings of global fashion and finance"

Georgette Mosbacher, US Ambassador to Poland (2018-21) 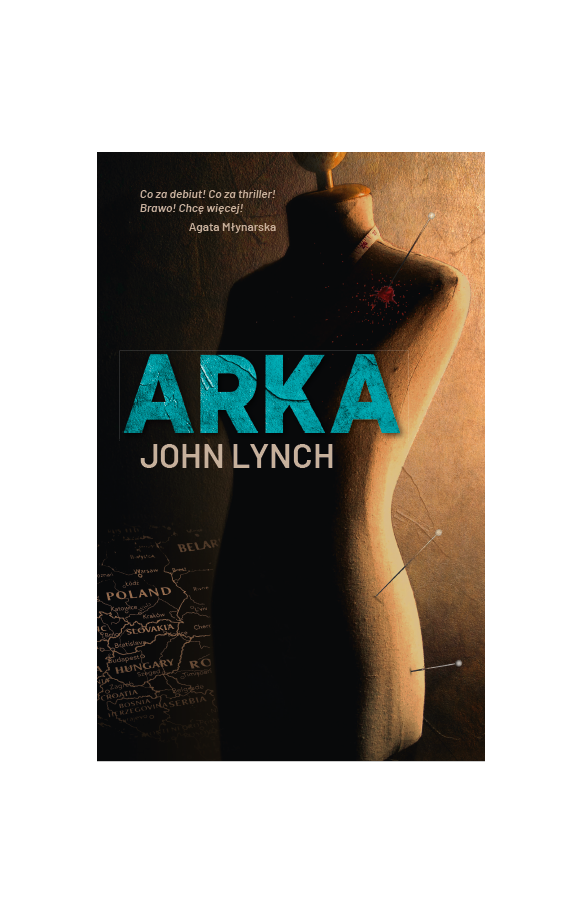 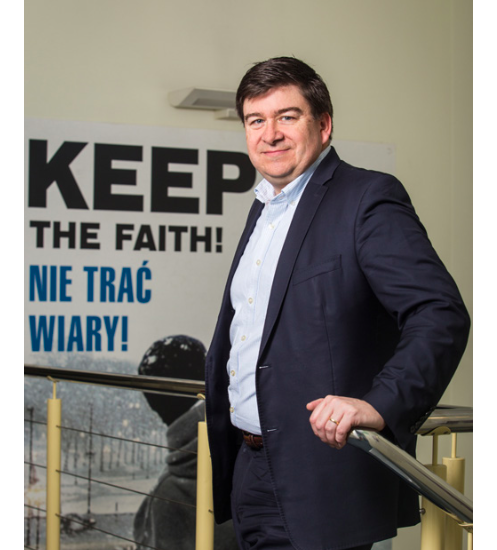 John Lynch is an American entrepreneur, writer, and speaker who lives in Krakow, Poland since 1991. He was one of the first expatriates to launch a start-up in Poland in the aftermath of the fall of communism.

John has Polish roots – his grandmother was from Białystok. He is fluent in Polish.

In 2014, John was awarded the highest civilian honor in Poland, the Presidential Order of the Gold Cross from the President of Poland, for his contributions to building Poland's free market economy during the past 25 years. John is former AmCham Entrepreneur of the Year. He was named one of the 10 American Pioneers who made the most profound contributions to the successful transformation of Poland. He is a Board Member of the American Chamber of Commerce since 2004, and currently serves as Treasurer. John has a degree in mechanical engineering from Lehigh University and an MBA from The Wharton School. As a writer, John was a regular columnist for The Warsaw Business Journal and Images – a UK apparel magazine.

He lives with his wife Kasia, an English teacher, and two children Jake and Sophia outside Krakow

﻿Kamil Turecki International Affairs Journalist. An americanist by education, who has been working in Onet for a decade. He deals with international affairs. Graduate of the International Visitor Leadership Program organized by the US Department of State. He has interviewed, among others, the commando who killed Osama bin Laden, the former head of the CIA, an escapee from North Korea and the son of the drug baron P. Escobar. He is the author of the book "Przerwane milczenie. Na gruzach WTC. Polskie historie" about 09/11 attacks from Poles angle. Kamil wrote also a series of articles after which a group of Poles received a total of $1.5 million in compensation for working in toxic conditions to clean up the site of the WTC complex.

Connect with 169 people attending this event 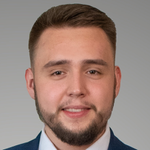 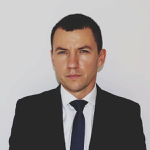 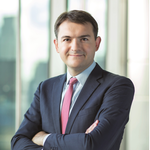 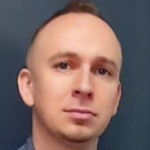 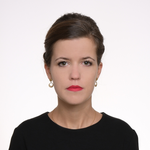 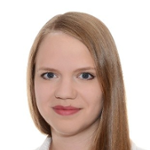 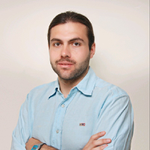